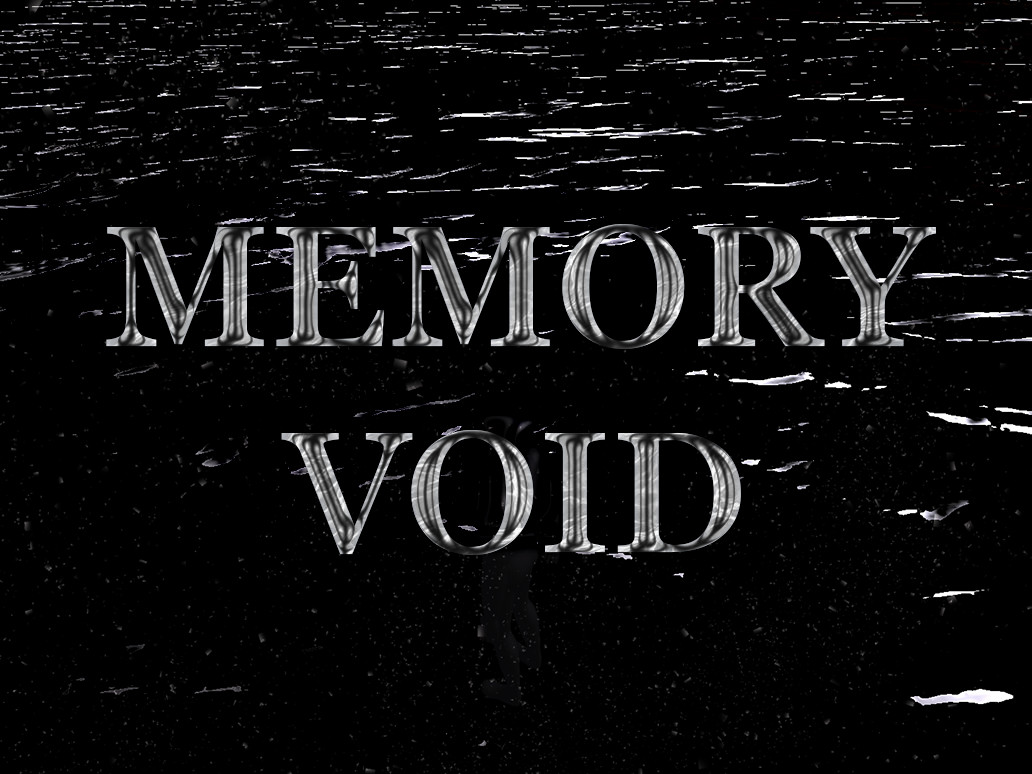 Memory Void is an arthouse game, an audiovisual narrative where the focus is the individual relationship with space and in which movement is the only interaction. The viewer explores the mysterious landscape of Hades(Greek Underworld) and two of the rivers Lethe and Mnemosyne that the myth says flowed into its valleys, visible both in the living world and the underworld. Lethe was the river of forgetfulness. The river was associated with the goddess Lethe, the goddess of forgetfulness and oblivion. When dead souls drank from its water, they experienced complete forgetfulness. Some believed that souls were made to drink from the river before being reincarnated, so they would not remember their past lives. But souls of the novices, drank from the river Mnemosyne. Mnemosyne was the goddess of memory and the souls which drank from its waters would remember their past lives after being reincarnated, and they would attain omniscience. Initiates had the choice to drink from the river after death and were taught to drink from Mnemosyne instead of Lethe.

The viewer from the perspective of the soul enters this world and starts exploring the landscape, having the choice to explore the two of the rivers of Hades and move through memories and oblivion. The view changes between third-person and first-person experience when entering the rivers, which makes the experience more immersive. The distorted voices are transformed into words, to a story that is derived from the unconscious collective memory, and the viewer is on the journey of remembrance. Oppositely, with the absence of the voices in the river of Lethe and by creating a different atmosphere, the viewer is disoriented and in oblivion.